Collaborations between the community, national and local businesses and schools demonstrates the beauty of Milngavie

The annual Halloween parade through the underpasses and fish ladder in Milngavie provided a naturally scary route for everyone who braved the early November weather. Underpasses were decorated with spiders made by Milngavie, Craigdhu, and Westerton primary schools and Glasgow Academy, helping to create a spooktacular atmosphere during the parade. See further comments and photos on our Facebook Page

Led by a giant witch on stilts, a werewolf and Count Dracula, the parade started off from the Fraser Centre, after the children were entertained by Merlin’s Disco; a story from our friendly witch; and the Pumpkin Trail with hidden pumpkins around the precinct.

Greame Ross, chair of the Milngavie business improvement district (BID) commented “the family events we put on in Milngavie provide businesses with an opportunity to engage with the general public in a fun and entertaining environment, whilst an opportunity to remind people that we have an interesting shopping precinct, that is safe for children, with a high proportion of quality independent shops and food outlets”.

The Halloween event was funded by all the local businesses through their BID levy, as are all other events that are arranged through the BID working in partnership with community groups. Part of the event was the Pumpkin Trail, that had 18 pumpkins in the windows of local businesses each with a letter to spell “Milngavie Halloween”, with a £100 prize draw for one lucky winner. The draw took place at Tesco with a local person winning the £100 Milngavie Gift Card to spend in over 50 businesses in Milngavie.

Volunteers from the Fraser Centre and local business owners added to the atmosphere by dressing up in Halloween costume on the procession route. 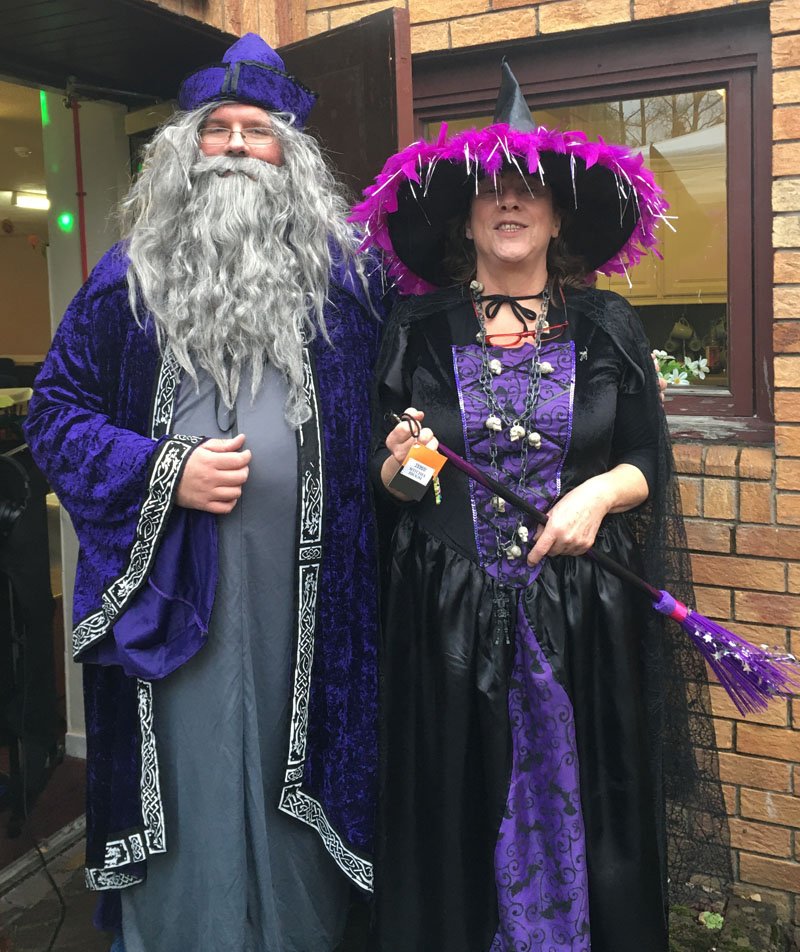 Contributions of other prize goodies and pumpkins were donated by Walkers, Barrs, Krispy Cream, Tunnocks, Lindt, Toffs, M&S and Tesco.

The Halloween event is part of a series of events to keep Milngavie at the forefront of people’s mind when deciding where to spend their hard earned money. 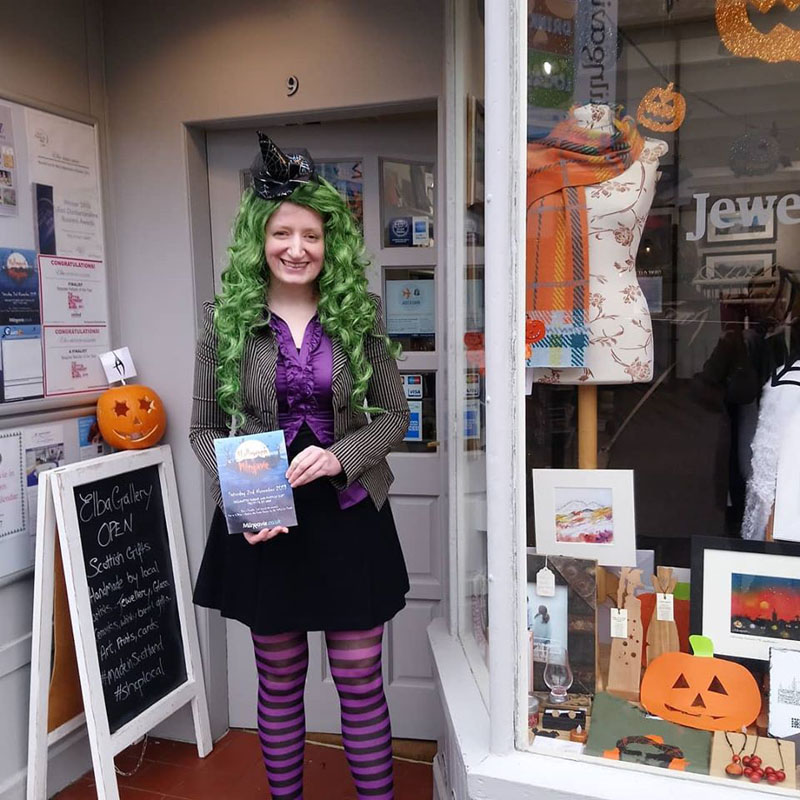 The events are a part of what makes Milngavie a thriving place that has been shortlisted to become Scotland’s Most Beautiful High Street in a public vote. Please don’t forget to

VOTE NOW FOR MILNGAVIE
as Scotland’s Most Beautiful High Street

Any cookies that may not be particularly necessary for the website to function and is used specifically to collect user personal data via analytics, ads, other embedded contents are termed as non-necessary cookies. It is mandatory to procure user consent prior to running these cookies on your website.